Candy is married to Jason Miller and has one son, Grant Roland, a current Freshman Quarterback at Grand View University in Des Moines, IA . She lives in Athens and served as the UGA Redcoat Band Auxiliary Coordinator from 2003-2009. Recently, she teaches a couple hundred students in the Athens area, including many STATE, REGION, and NATIONAL CHAMPIONS.  Candy has 30 years of teaching experience in twirl, dance, and cheer. She has a passion for developing young women as athletes, but most importantly as good sportsmen with respect for their fellow competitors. She believes that competition is a journey in which you make friends, develop skills, and succeed at winning along the way. Candy is thrilled to begin the fifth year of classes in her own facility large enough to house twirl, dance, cheer, and tumble teams and classes, making it easy for parents to make one stop! 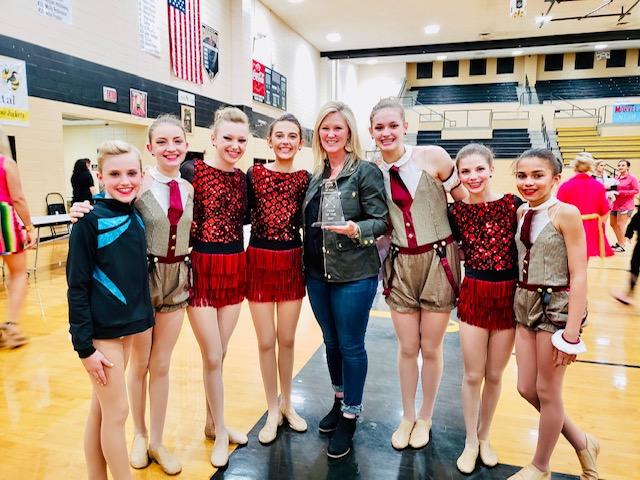